A tryst with Firefox! 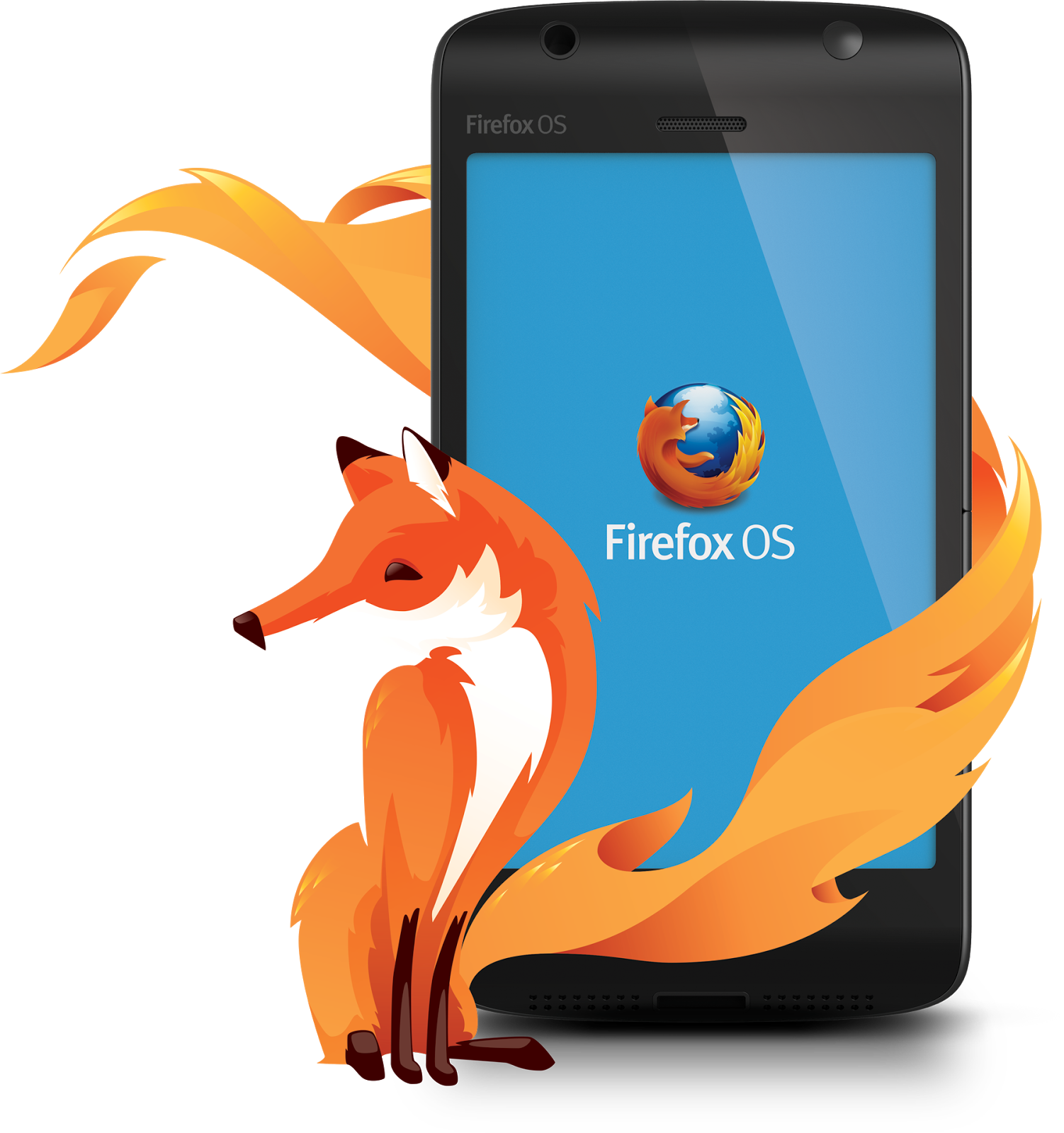 June 22nd was quite an eventful day. I had been waiting for it since the day I registered for the Firefox OS App Days.

I consider myself lucky to have got an invite for the event considering that it was meant for web developers and I am just a beginner to web development.

The venue was filled with tech geeks, so i felt right at home from the beginning!

The first session was about the nitty-gritties of the Firefox OS platform by Nick Desaulniers. via a live webcast from California. He gave a good overview of the platform and a briefed us on app development.

Then another session on app development by Jai Pradeesh.

With never ending description of sessions, by now I bet you feel like closing this tab and continuing with your facebook updates. But wait! Next comes the App Hacking session! Enough of talk! Enough of Drama! Lets get straight to the code!

This is what I built : FxOS Unit Converter App

I would really like to thank the Mozilla reps who organised this event and Mozilla itself for making such an awesome mobile OS.
Looking forward to have more interactions with the Mozilla community here in Kerala.