December 25, 2013
I've come a long way with Mozilla now, immediately after after participating in the app days in June, I joined the Mozilla Kerala Community and it has been a roller-coaster ride since then.

Recently, I went to the Wiki Sangamotsav 2013 in Alappuzha representing the Mozilla Kerala Community along with a few colleagues from the community. The event was more than what I had expected and even though it was aimed at promoting the Malayalam Wiki, it was very nice to see Wikimedians from all over India participating with great enthusiasm.

The three day event started off on 21st December, with the first day focusing on talks and sessions about Wiki for School children. The Mozilla stall was a hit with the children and we almost ran out of swags on the first day itself!

Here's me explaining the new Firefox OS  to the children.(on the Keon which Mozilla gifted me for the "Phones for App Ports to Firefox OS" contest) 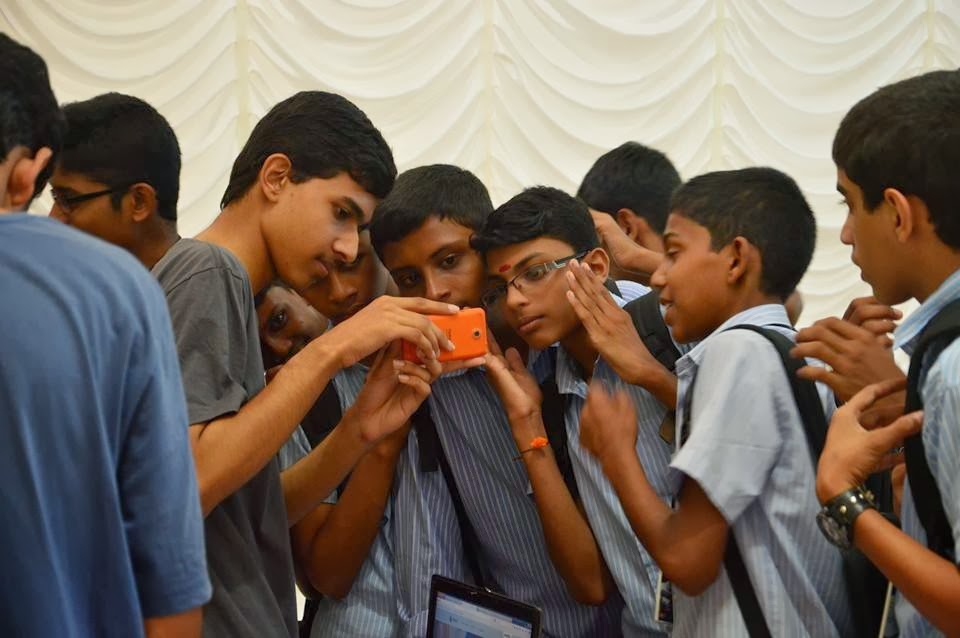 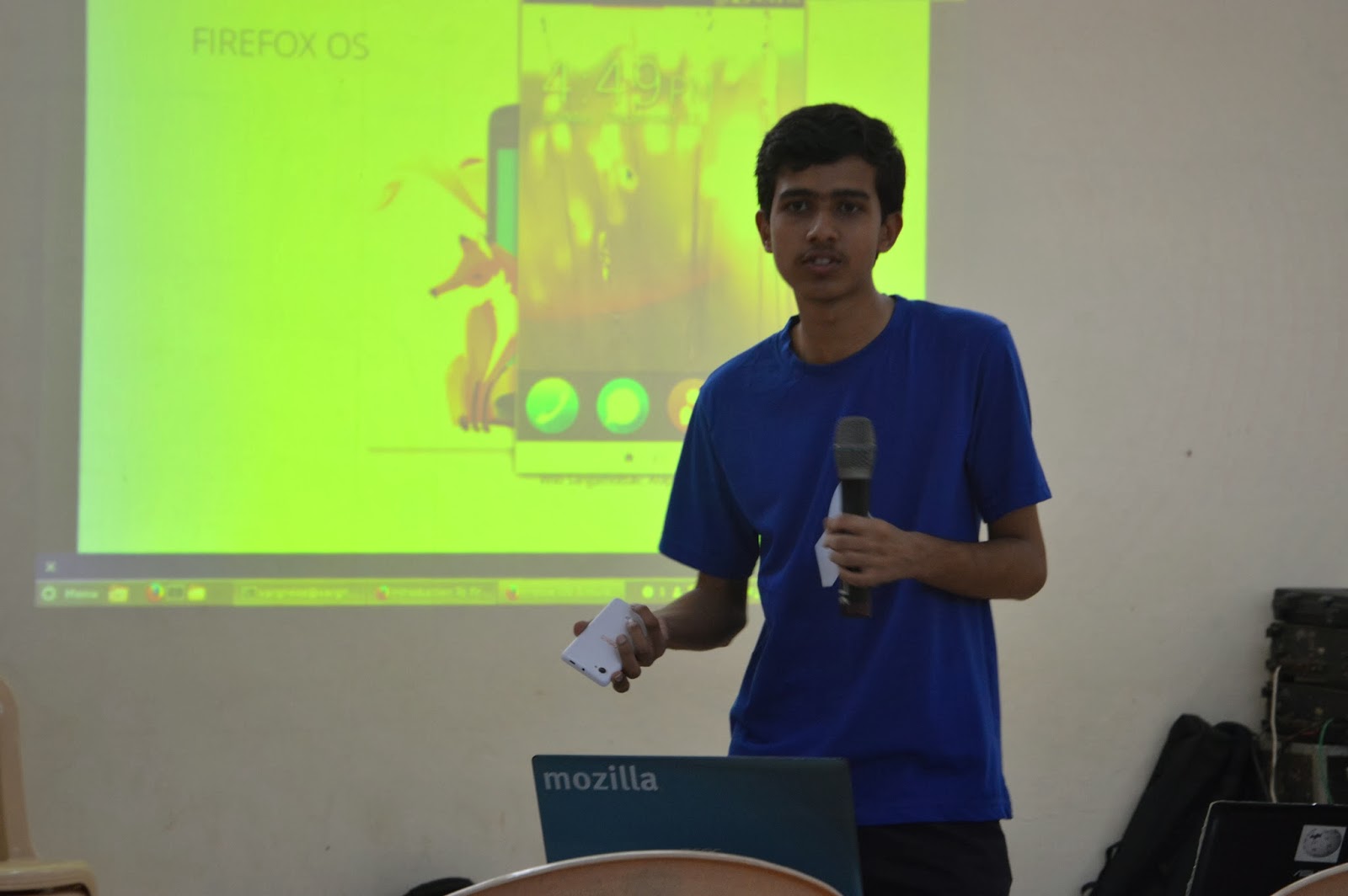 Here's the Mozilla Kerala Community having a bit of fun after the event! 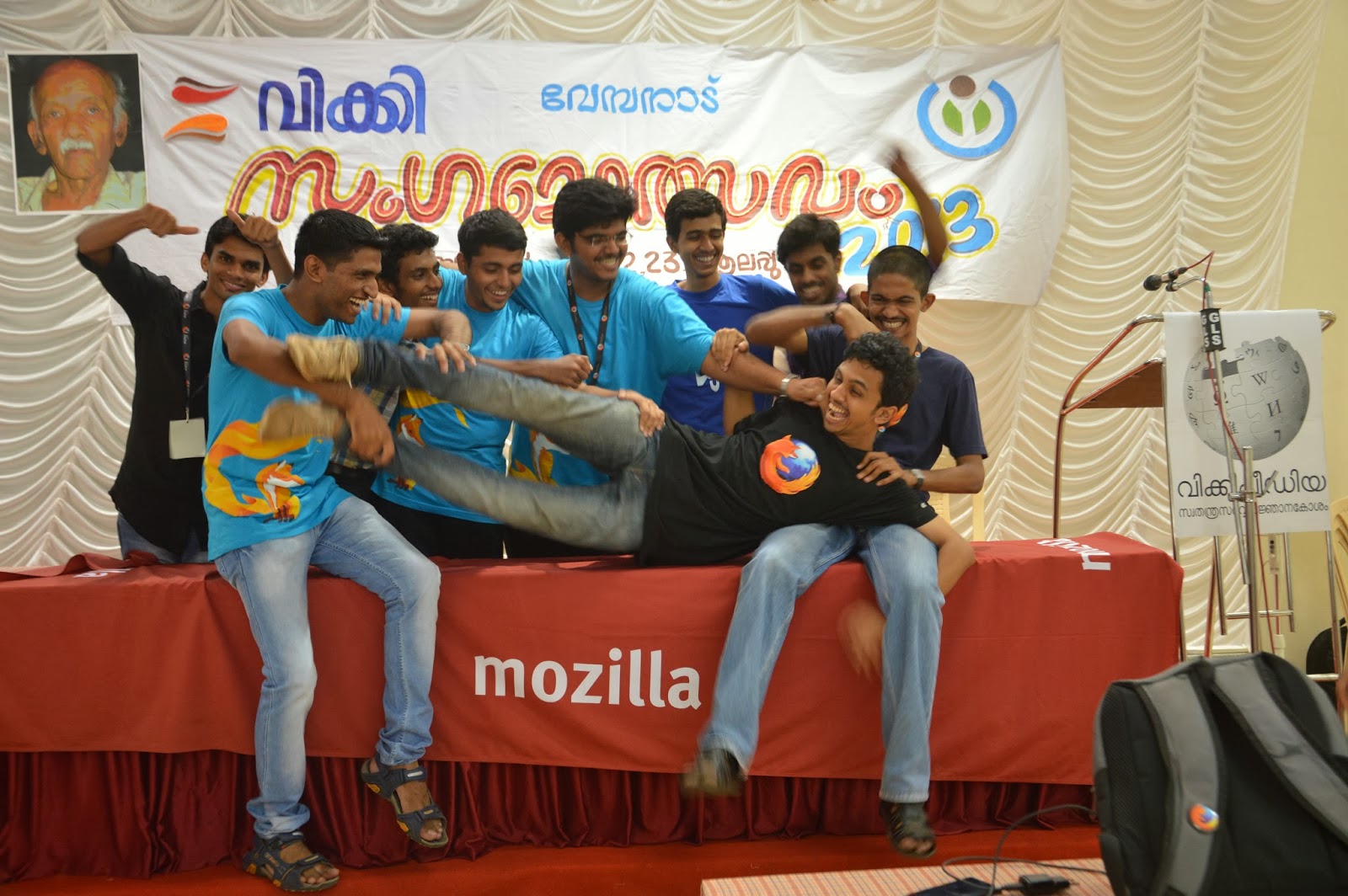 The final day a "JalaYatra" (malayalam for Boat-Ride) was organised by the Wikimedians on the beautiful backwaters of Alappuzha. The scenic beauty of the Kuttanad backwaters cannot be expressed by words, so here's a pic clicked by Abid, my friend and dear Mozillian. A quick instagram filter did the trick! and I had a really hard time believing that he took the photo! 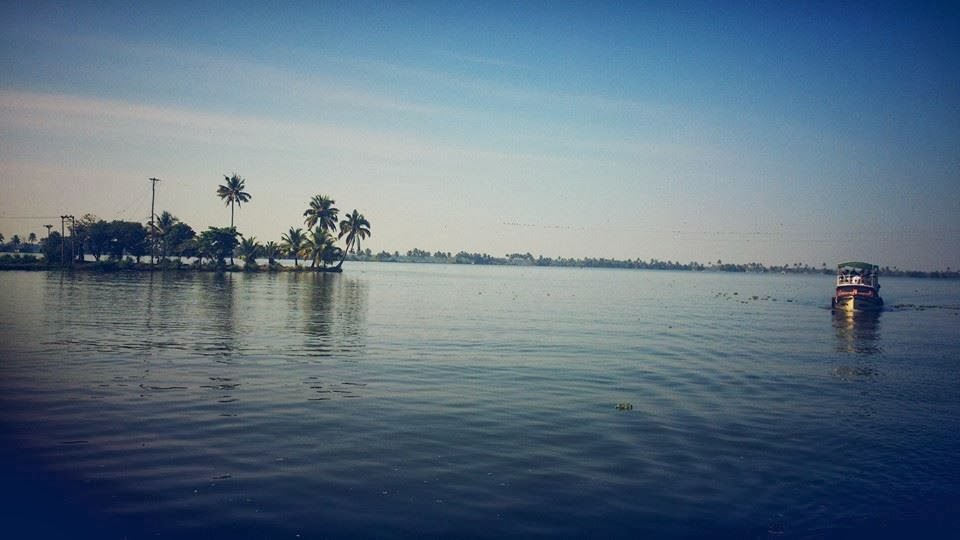 Really excited for the string of events planned for January and February. Proud to be a Mozillian!